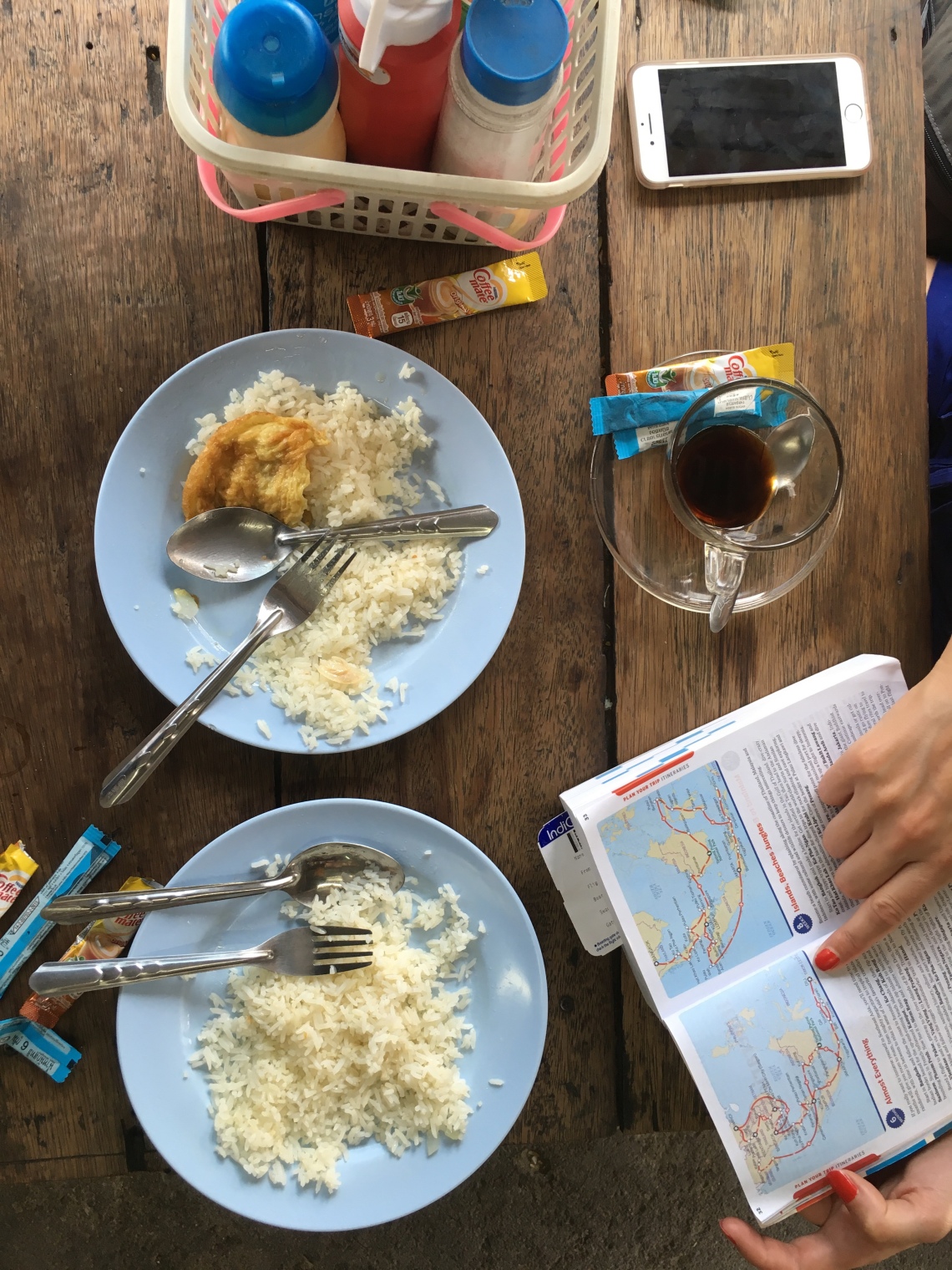 Hope you’re enjoying the blog series, we’ve had an amazing time so far.

One advantage of backpacking, even if it’s just for 90 days, is that you can replan your route as you go.

The downside is that you have factors like budget, local airline hubs, how to avoid bum-numbing 20 hour bus journeys, typhoons, visas and other issues.

After Delhi, Assam, Kalimpong, Bangkok and Chiang Mai, our original plan was to go to fly to Myanmar but we’ve had a bit of a rethink …

To go from north Thailand to Mandalay in Myanmar (our Myanmar visas only allow us a named entry point which we chose as Mandalay), you have to fly via Bangkok as it’s the regional hub but it seems a bit onerous to fly south to go north again; Mandalay, in central Myanmar, looked so close to Chiang Mai on a map, but maps don’t tell the whole story.

So we’ve re-thought our route around south east Asia; Luang Prabang in Laos is a short plane ride from north Thailand and so our plan is now to go to Laos, then Vietnam (and then back to Bangkok and on to Myanmar … and if time permits, Malaysia and Indonesia).

These are nice problems to have though aren’t they?

Mind you it’s not just the sizes and shapes of the counties we’re going to have to factor for the rest of our tour. There are other considerations like flight prices, the typhoon season and all kinds of festivals such as Tet in Vietnam, Visakha, Bucha on the first day of the waxing moon in May and then Ramadan too.

And when exactly do the rains start? Not that that should bother us. We’re from England and these are nice quandaries to have.