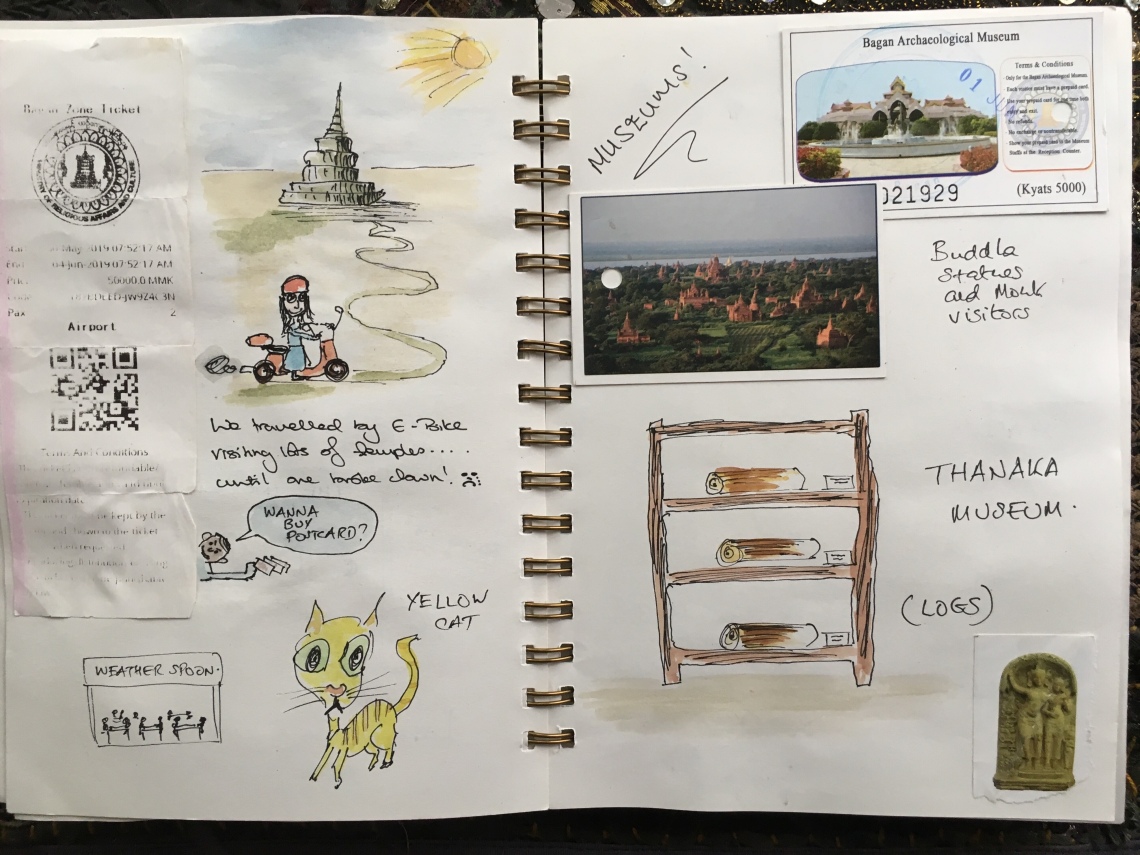 Did you get strange blogposts from heyloons.com?

You may have got two very odd posts from me this week. (I did say I do unpredictive text.) This happened because my smartphone and my thumb got off with each other and their love-child was a couple of infant blogposts released to the blogosphere. And there they sat wide-eyed and semi-coherent.

In case you’re curious, this was one of the thumb-posts …

Cope with the heat

In May it’s sweltering in Laos. Temperatures get in excess of 40 degrees. Water lots of it. Sun cream I wear so much fester but haven’t been asked for autographs so I don’t think adam family made it here. Bus journeys get morning seats on the right side of her bus if going south. More shade. Buses are old. Some won’t have working a c , or vents may be so loose they fall close. Just fold a small piece of paper.

Bad thumb Bad thumb. (This went on to become the post about travelling through Laos, which I posted a couple of months ago during our 90 days holiday visiting 37 places and 8 countries).
The reference to Uncle Fester in the Adam’s family was about the fact that when I put on sun-cream and being bald, I felt I looked a bit like him; the observation never made it in to the final post because I decided in the end that it wasn’t that funny anyway and it didn’t sit with the overall sentiment of the narrative.
The reference to getting seats on the right-hand-side of the bus going south in the morning is probably something worth its digital space even though I left it out of the original post again.
It’s really hot in May in Laos and sitting on that side of the bus in the morning keeps you cool.
That siding with sides on a tropical journey reminds me of the origins of the word ‘posh’, so I feel a brief tangential bit of content coming up …

A BRIEF DIGRESSION ABOUT THE WORD ‘POSH’. When British people went to see their colony India in the 1800s, they had to travel on ships that sailed through the Mediterranean, Suez Canal, Red Sea, Arabian Sea and then finally to India. In order to avoid the heat, and get a cooler cabin, well-healed (rich) passengers could secure a cabin on the left side of the ship (in ship parlance, called ‘port’) when going to India and secure a right-hand-side of the ship (called ‘starboard’) when coming back to Blighty (Britain). So their baggage was stamped ‘Port Out, Starboard Home’, which was shortened to P.O.S.H. So tadaa. There you have it. Posh.

I made a reference to air conditioned vents on buses in Laos in the mysterious and illegitimate post: some just fall closed so I would stick a bit of paper in the vent to keep it open. Luckily, this too did not make it in to the blogpost on the grounds of being boring and utterly yawn-worthy.
The bus journey in question was a trip of 8 hours, in 40 degrees heat because none of the windows opened and the air conditioning was broken.
My head felt like a volcano and at stops in the journey I would dunk my head in to buckets in toilets (this was flush water, not after-the-event water). I was super-grumpy and it was probably the most uncomfortable journey I ever made. It really put me off buses and made me take a seaplane when we got to Vietnam.
The head dunking probably led to my virus and fever, but you live and learn hey?
***

Before I write a blog, I write down early thoughts for what might make a post. These are often just a few words, filled with inconsistencies, perhaps factual errors and definitely typos. Only some go on to become posts.

Then at some quieter time I add some more words, make it structured and balanced in to roughly 1,500 words, reword where necessary, delete parts of it that don’t sit, and rewrite it. (This is harder when you’re travelling because you’re living the experience and not trying to focus on writing about it.)

How to travel-blog with a spouse?

My spouse accused me of having another partner (i.e. the blog) when I would blog many times during the day during our 90 days around South East Asia. It was kind of true.

So during our 90 days in SE Asia we decided I would blog only at certain times, down-times, at waiting lounges at airports, on buses, on sun-beds etc.

If you blog when you travel, don’t exclude your companion

Writing a blog when you’re travelling can be a lonely business. And if you’re travelling with someone else you might be excluding them.
So the other thing we did was to introduce a scrapbook in to our travels. We took a Pritstick and saved all our tickets and paper mementos to stick in to it. We took a sketch pen and a watercolour set and every evening at a restaurant, over beers, sat down and wrote it together.
Just a few words each day, the things that made us smile.

This post is part of the series called ’90 Days in South East Asia’ about our travels in India, Thailand, Laos, Vietnam, Myanmar, Singapore, Indonesia and Malaysia in March to June 2019, and was written on-the-road (mainly on buses, boats and planes.)